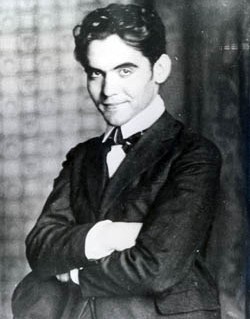 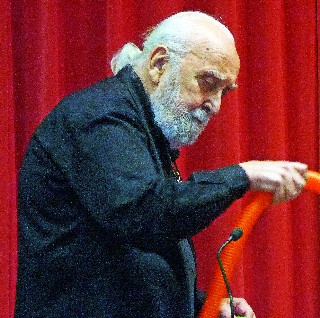 "After translating Lorca's series of poems "The Suites" I began to compose a series of poems of my own (“variations”) that draw systematically on vocabulary, especially nouns and adjectives, from my translations of the Suites, but rearrange them in a variety of ways. The methods used resemble chance operations but with a margin of flexibility, with total freedom in the case of verbs and adverbs, with occasional addresses to Lorca himself imbedded in them. The result isn’t translation or imitation in any narrow sense, but yet another way of making poetry – and for me at least, a way of coming full circle into a discovery that began with Lorca and for which he has stood with certain others as a guide and constant fellow-traveler."

“The city will be located wherever you would like it. (All this is up to you.) Its streets will look like zigzags––to match your way of thinking––but viewed from overhead will more resemble intertwined ellipses. Rooftops will be as high as cypresses & will be covered with dry grass. The towers we build will all have porticos, & the men & women walking through them will sport rare feathers pasted to their foreheads. We will most likely call the city Babel---or we will go through all your poems until we find some other word to name it.”