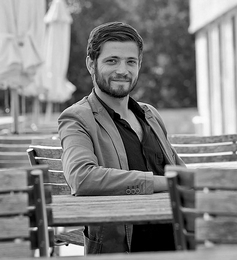 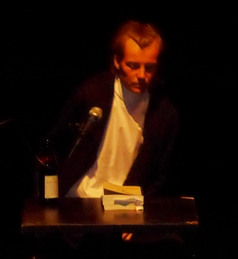 I want to speak
of the jungle, the mantis
relicts, hermits
and all kinds of beetles
from the crumbly hollows of the beeches,
where they mumble a little while,
out of which they then mumble out
the singing of the world
about painting out sloth.
Half of the leaves of the beeches
still hang on to the branches
in fall and winter ...
out of which they mumble out
the swan song of those who listen
attentively and hang dry in the wind
that commits nothing,
that is rough, not rough,
not harmful, not useful,
merely dirt.